Your summer scent has arrived...

Randolph Engineering was founded in 1972, and shortly thereafter began producing military spec sunglasses for the United States Air Force. The factory, located in Randolph, MA, was producing some 200,000 sunglasses annually. In 1982 R.E. won the government bid to become the prime contractor for the military. The company is still family-owned and operated after three generations. Each frame is made mostly by hand with over 200 production stages. We're pleased to offer some of our favorite aviator styles. 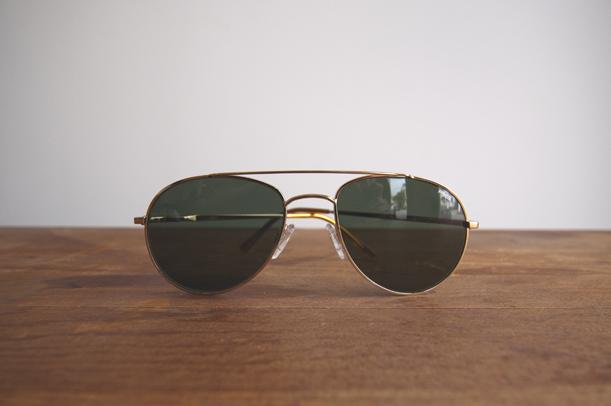 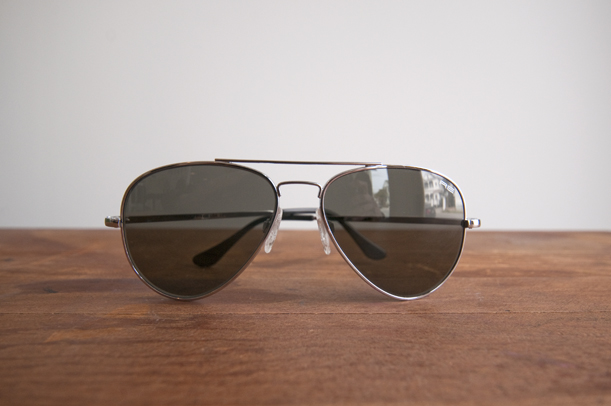 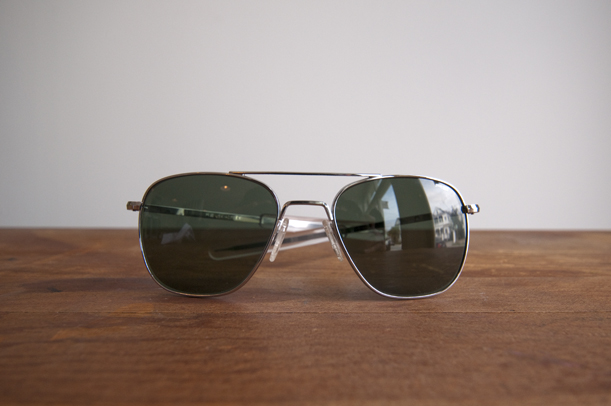 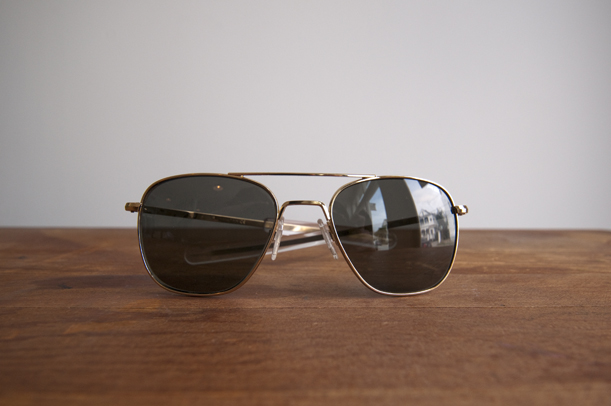 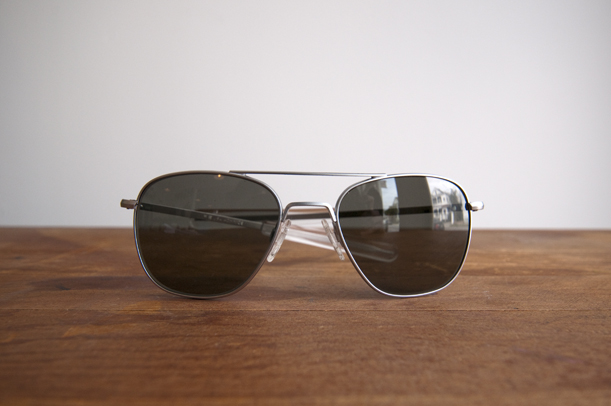 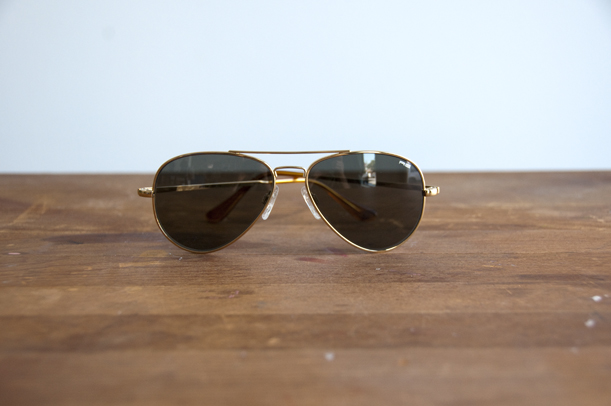 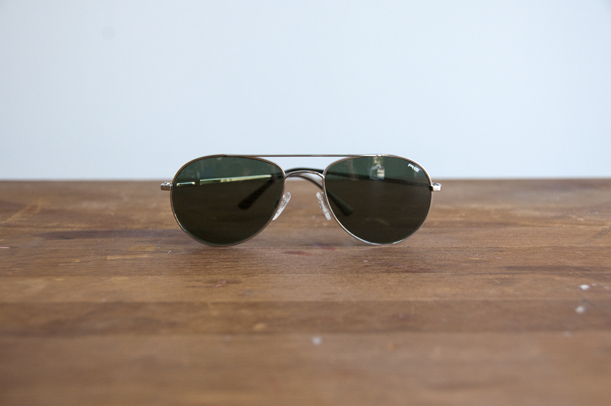 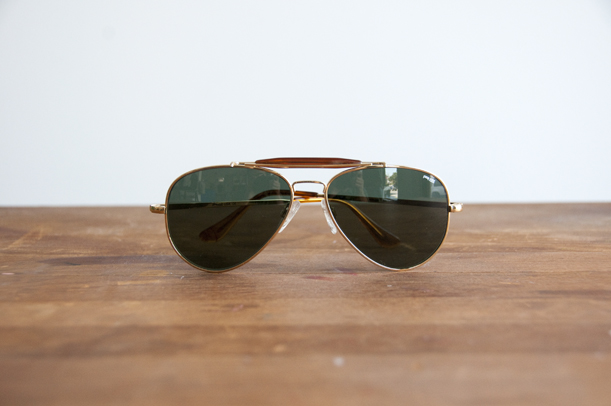