With new arrivals landing every week, we took a break to get out and test drive a few faves...

In our never-ending search for new music to fill the day, blogs like Aquarium Drunkard help keep the rotation fresh and interesting. We recently caught up with the founder of Aquarium Drunkard and Autumn Tone Records, Justin Gage, to pick his brain about growing up in the South, the numerous projects he constantly juggles and the Grateful Dead. 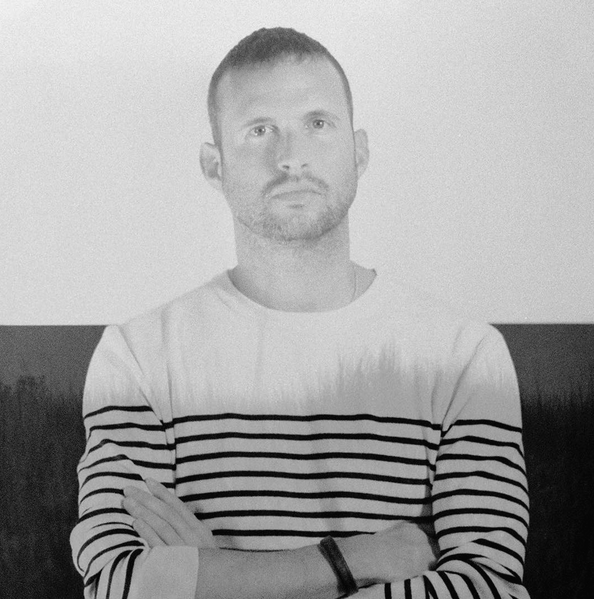 You grew up in Atlanta, did that help put you on the musical path or influence you in any way?  Do you miss the south?
I do miss it. I’ve been in LA going on 15 years now, and love it, but I still very much identify with the south. As a region it is singular, uniquely rich behind compare. In terms of influence, growing up in Georgia cannot be overstated in regards to my own relationship with art and music.

You started your own record label, Autumn Tone, in 2005. Can you talk about the relationship between the label and AD? Were you finding new artists or were they seeking you out?
Save a few, we have approached the majority of the artists we’ve worked with over the years. The label grew out of wanting a way to engage with, and highlight, emerging artists. We’ve released everything from southern gothic folk records to gnarled lo-fi electronic, basement-hewn garage rock, orchestral pop, proto-punk and beyond. It shares its ethos with Aquarium Drunkard: Only The Good Shit.

With running your own label, doing music supervision, having a weekly Sirius XM show and maintaining the blog, what’s a normal day like for you?
Everything I’m involved with somehow all swirls together in one way or another. The anchor is AD and by proxy the weekly SIRIUS show, as they present a real-time view of what I’m presently listening to. The label and music supervision scratch another creative itch. I’m juggling them all in tandem.

How would you describe your taste in music? You seem to have a love for things old and new alike, do you have a favorite genre or time period?
Broad and global in scope, I suppose. I’ve never been hemmed in by genre or era. The overwhelmingly popular consensus that something that is ‘new’ is inherently ‘better’ has always felt flawed and never made sense to me — in any aspect of my life. AD is a refection of that.

We’re big fans of the Dead Notes segment of the blog. Did you ever get a chance to see the Grateful Dead live?
No, but I tried via mail order in 94/95. I made it as far as the parking lot. The band’s music has been with me for a long time. Shuffling between Minor Threat, Slint, the Cramps and the Dead was the norm when I was 15. The original impetus behind the Dead Notes column was launched as a way to try and cut through the circus; all the goofy ephemera surrounding the band that had nothing to do with the actual music. I’m happy to see the stigma surrounding them seems to have dissipated over the past several years.

Any memorable live shows you saw recently?
Gary Numan in LA last month, performing The Pleasure Principle in its entirety. There’s also a band from Montreal (Ought) that released one of my favorite records of 2015, ‘Sun Coming Down’. Seen them a couple times now; their live show is inspired.

What’s next for AD?
There are a score of Lagniappe Sessions coming out over the next few months that I’m very proud of. Artists reinventing and paying tribute to other artists work. We’re also in the midst of developing a new podcast that will launch in 2016.

We've also picked up a couple of Aquarium Drunkard's tees, the Dead Notes and 10th Anniversary "Decade" tee, featured below and available here. 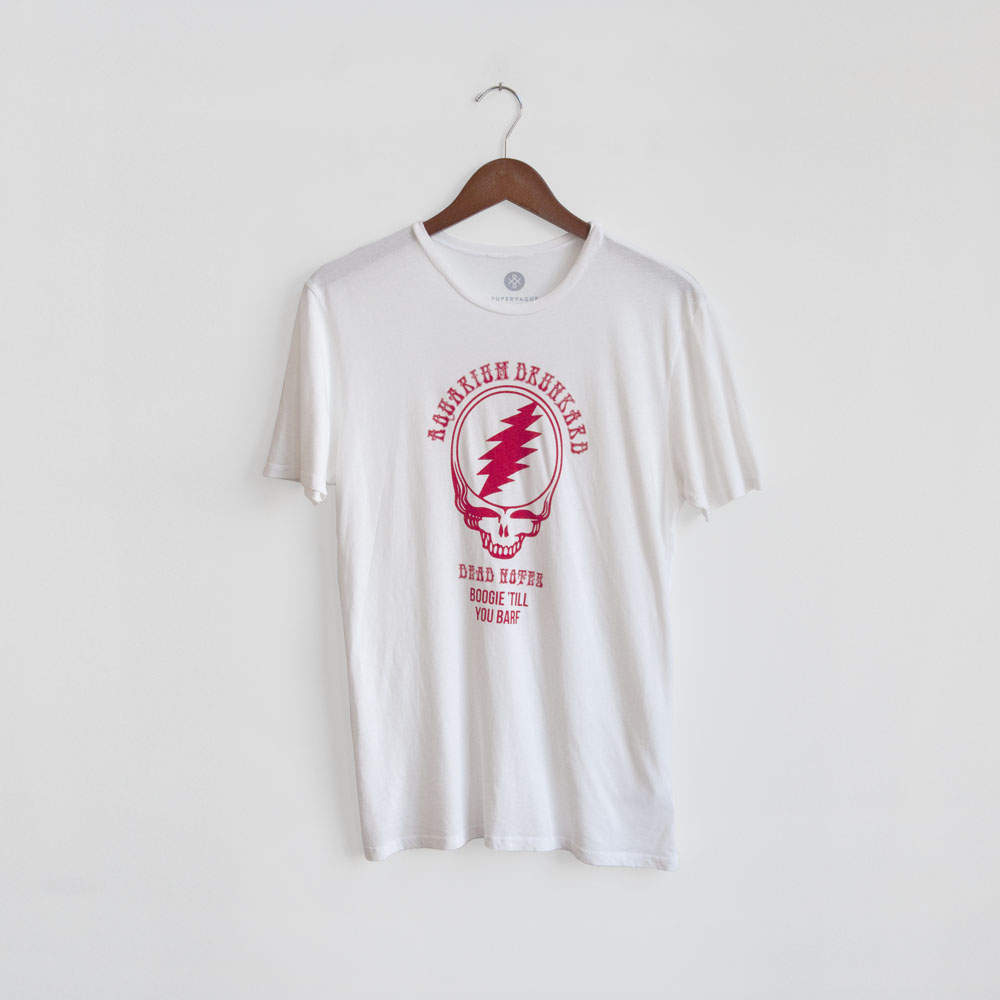 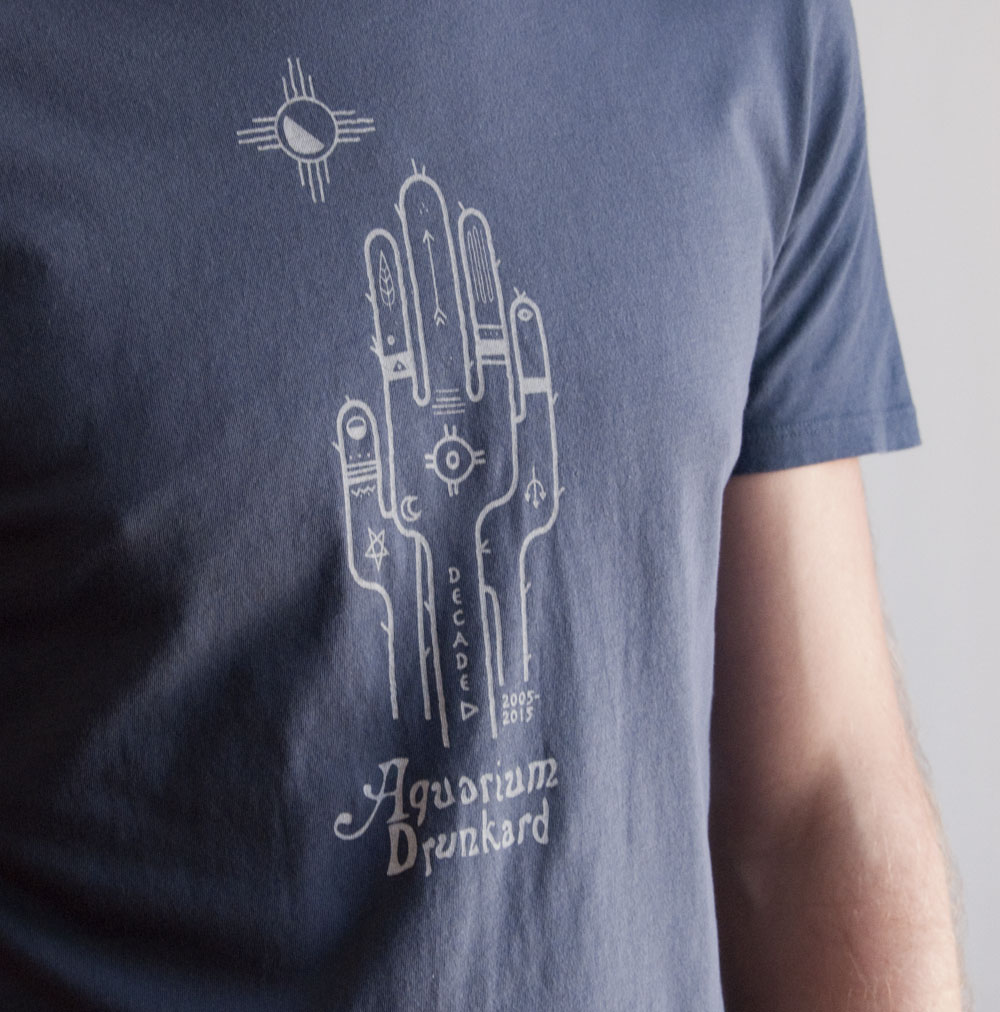